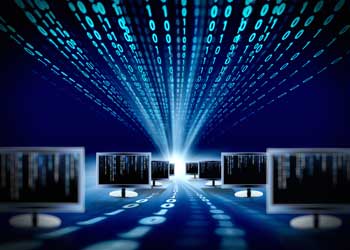 In this article, we are going to be reviewing two of Apple’s most popular desktop models, namely the 21.5-inch Apple iMac MB950LL/A and the Apple iMac MB952LL/A desktop (27-inch). We love the MB950LL/A for its mass appeal (it is one of the more affordable models) and are extremely taken by the MB952LL/A for its gigantic screen and powerful specs. So far, every iMac review (on the new iMac desktops) that I have come across has been wildly positive.

First of all, these two models are from the latest generation of iMac desktops. Almost all of Apple’s desktop went through a major revamp late last year (2009) and they now come with upgraded specs along with many new features. For instance, the iMac now comes with a wireless keyboard and a wireless mouse (the new Magic Mouse). Both these models now come with a blazing 3.06Ghz dual core processor and 4GB of RAM (the DDR3 RAM is upgradeable to a maximum of 16GB!).

The MB952LL/A on the other hand also have the same features except for a larger hard drive, bigger screen and a more powerful graphics processor. It has 1TB for storage and comes with the ATI Radeon HD 4670 graphics processor. For display it has a ‘beyond-HD’ screen. The screen has a 2560 x 1440 resolution, which is higher than most HDTVs. The huge 27-inch screen alone is enough to convince many to get themselves one of these. In an iMac review that I have read, the tech guru has quoted the MB952LL/A to be the mother of all mainstream desktops and I couldn’t agree with him more. If you have a little extra cash to spare, the Apple iMac MB952LL/A and the MB950LL/A desktop will be worth every penny!