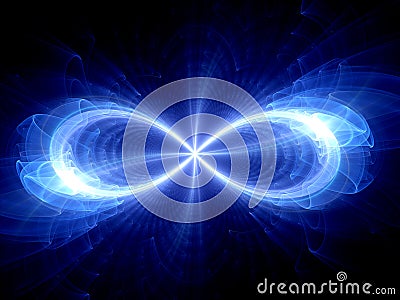 With up to 12 hours of battery life, the sleek and slim ASUS UL80Vt-A1 is an amazingly versatile and hardy notebook computer. ASUS notes that this notebook “redefines ultra notebooks” and they certainly have a point.

Further inspection reveals this little monster from ASUS to be an extraordinarily powerful and vigorous machine with energy to spare. Starting with a low voltage Intel Core 2 Duo processor SU7300, the UL80Vt-A1 from ASUS manages to juggle a whole host of applications without even the appearance of a single bead of sweat.

Better still, this bad boy is optimized with an impressive 4 GB of DDR3 RAM and Turbo33 technology to add that extra power boost just in case. With 320 GB of storage for good measure, this ASUS notebook takes everything you can dish out and then some. Just try finding a comparable notebook for the price, I dare you.

The UL series of notebooks from ASUS has been stacking up accolades for quite a while now, so it’s no surprise that the ASUS UL80Vt-A1 will fall right in line. Named by Engadget as the laptop of the year, the ASUS UL series is one of a kind when it comes to power, versatility and style in one package.

If style is your thing, this sleek and slim ASUS notebook is your ticket to ride. Weighing in at a mere 4.8 pounds and measuring at just a little over one inch thick, the ASUS UL80Vt-A1 is a small and slender notebook that you can take just about anywhere. With its chiclet-style keyboard and multi-touch track-pad, it’s hard to imagine a better looking, more attractive notebook on the market for the price.

Of course, if a sleek, well-designed, striking notebook isn’t your cup of tea, you can always go with a notebook from those other guys. But if you’re sold on award-winning technology and impressive, head-turning style, the ASUS UL80Vt-A1 is for you.