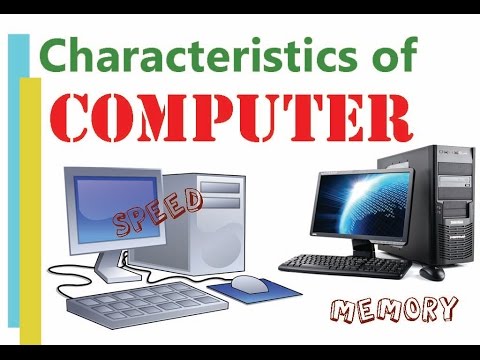 Netbooks and notebooks are similar in the sense that they’re often running on their internal power source, the battery. The difference is that while notebooks are designed for only a few hours of this operation, the minis depend greatly on this feature.

A netbook not capable of at least five – six hours at a single charge lose a lot of their usability thus keeping the battery in a good shape is more than recommended. Fortunately there are a few easy steps to take if you are to keep your netbook for a long time.

1. Don’t use it outside its operating temperatures. Too low or too high ambient temperatures greatly reduce the number of charge cycles a netbook battery can endure and are to be avoided at all costs. The heat source can be internal and external, both are disadvantageous. Internal sources are all components inside the casing including the processor, graphics chip, wi-fi controller, even the internal resistance of the battery acts like such a device.

Netbooks are designed to get rid of heat emitted by these sources, they blow hot air through their lids. If you cover up these lids, said air can’t leave the device and will lead to higher operating temperature and lower life expectancy on the battery.

External heat sources are direct sunlight, radiators or simply a high ambient temperature could act as such an effect. Use shades on the window and try to use the computer in colder rooms or farther away from a radiator.

2. Don’t let it run out of electricity. Modern Li-Ion units and their charging mechanisms are protected against similar disasters, but they can’t do much when you disarm them. Don’t let the device just lay like that after it’s run out of power. When you hit rock bottom where the device won’t power up anymore you better look for a power source to avoid permanent damage. The best range for it to be stored is between 40 and 70 percent of maximum capacity.

3. Use the battery. You wouldn’t think but most chemical power sources are ruined while the computer is used only while plugged in. Micro charging, or drip charging can slowly wear off the unit even if you’ve not used it once. Especially if you’ve not used it once. I strongly suggest pulling the plug a few times a week, just to drain the capacity and charge it again. It helps to keep it in optimal shape.